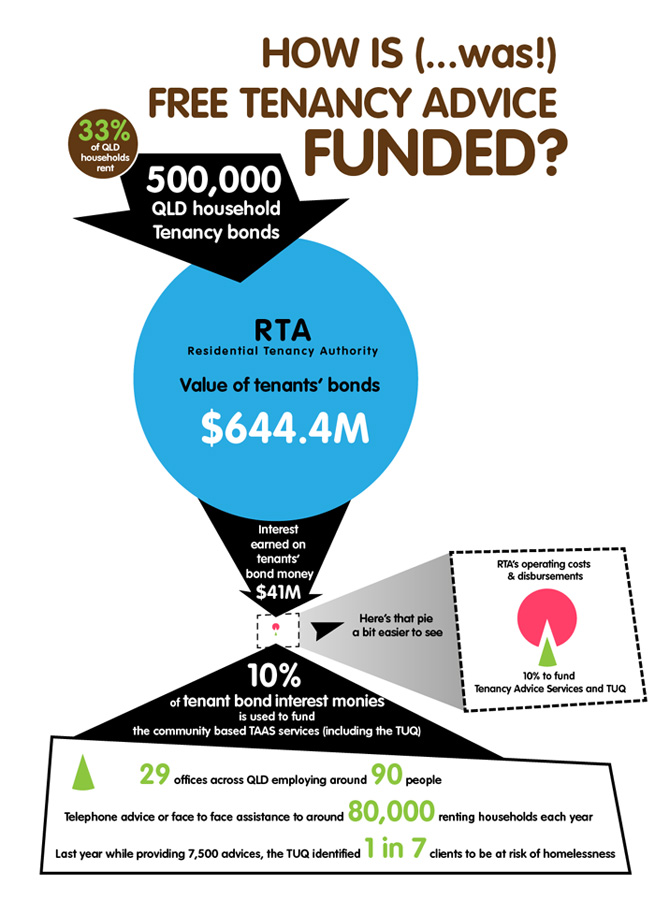 The figures above are from the 2011-12 financial year. Below are figures from the 2012-13 annual report of the Residential Tenancies Authority (RTA).